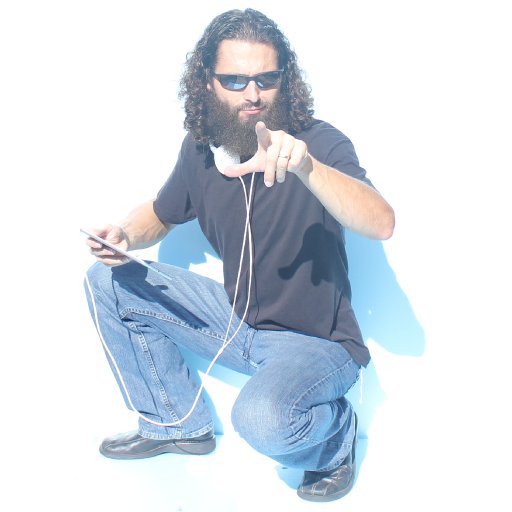 A master of grain fields hired two servants.  On the very first day that they both began to work, the master told them that he was very different from other masters and he was going to bless them with a complete day of rest after every 6 days of work.

The master and the servants enjoyed years of success and even more servants were added to their number.  Then one day, after their day of rest, the master received an extraordinary blessing.  A blessing so amazing that the news of it spread throughout the land.  Due to this, the master needed to leave his grain fields for a season.

The master split the grain fields and additional servants between the first two servants; so, they became caretakers of his land.  He gave them this instruction to remember, until he returned, “work hard, for I am your rest and never forget my blessing.”  Then the master departed.  Immediately there arose a dispute between the two servants as to the meaning of the master’s instructions.

The first, took his servants to his portion of land and diligently worked the ground.  He wanted to prove that the master had made a wise decision in choosing him to oversee his property.  He determined in his heart that he would bring joy to his master by making his portion far exceed any production, ever seen before.

He spoke kindly to his servants and explained that the master would return very quickly; so, they needed to work harder than ever before.  He explained to his servants that the master promised to give them rest upon his return and that his great blessing must never be forgotten.  Therefore, each week, on the day after the day of rest, we will commemorate his great blessing.  His servants were very pleased with this news.  However, the second servant continued to do as he had always done while working for the master.

A week of planting had just been completed on each portion of land, when on their day of rest, flocks of birds rushed upon the land to eat up the seed.  The first servant roused his entire house to scare away the birds.  While the second servant and his house simply rested, just as they had always done with the master.

A few weeks later on another day of rest the first servant saw that some of his crop was withering in the sun.  Knowing that his house would not be working during the morning commemoration on the next day, he decided that it was best to save the withering plants.  He roused his entire house once again and they entered the field.  He reminded them that the time of the master’s return was drawing closer each day.  However, the second servant simply rested, as he had done with the master for years.

Over the next several weeks the first servant noticed tares and thorns growing in his field.  Remembering that the master had promised him and his house rest, upon his return, he decided that an amount of time each day needed to be spent in the field.  In the midst of this, he vowed that he would never forget his master’s blessing and no one would be in the field during the morning commemoration.

One night, after the day of rest, a herd of wild beasts entered the fields.  The first servant’s household was exhausted and fast asleep, after spending a full day in their field.  The second servant, being alert, roused his entire household and they worked far into the night to scatter the beasts from the fields.

The master asked the one servant, “why were you sleeping, when you knew that the wild beasts come every year at harvest?”

The first servant was ashamed and had no answer.

The master then asked the second servant, “how did you run your household differently than this servant, who is now ashamed?”

“Master”, he answered, “from the very beginning you have been my rest and I have never forgotten your blessing or your wise instructions.  You freely gave me rest every week and I understood that it was the only blessing that I possessed.  A blessing that I could then give to the servants that you put under my authority.”

Then the master replied, “the fruit of your labor is your witness.”