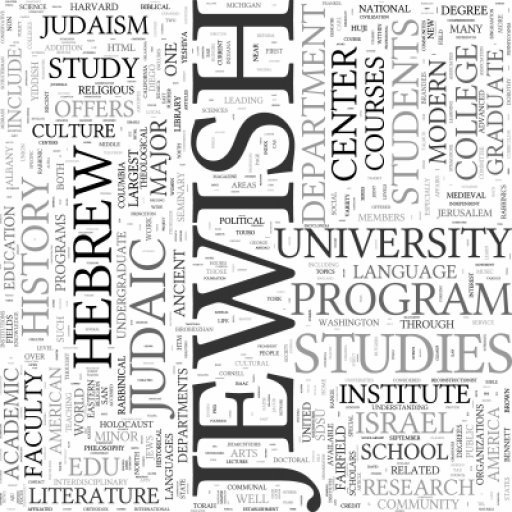 When discussing issues related to women, we must be aware that we are treading on two different issues. One, like all halachic issues, is sources; Bible, Talmud, etc. Some would add custom to this list. I don't. The other is the fact that non-Orthodox movements have put Egalitarianism at the forefront of their ideology, even where it contradicts clear halachic sources. The reaction of the Orthodox establishment, rather than seeking where compromise is possible, or even warranted, is to "circle the wagons".

On the halachic side, it is to be remembered that Kaddish is not an adjunct prayer, like a "Mi Sheberach" for the sick. It is part and parcel of the order of public prayer, that an eight-hundred-year-old tradition has given over to those who mourn. The person reciting Kaddish is, in actuality, serving as the prayer leader (shaliah tzibbur). Traditionally, this was the province of males, and was solidly based upon the fact that men and women have different obligations in many areas.

But the "circle the wagons" mentality is alive and well here as well. Take for example, the reading of the Book of Esther on Purim. According to virtually all authorities, the obligation of women in this mitzvah is equal to that of men. This would lead to the obvious conclusion that a woman could read the megillah for a man. This is, in fact, the ruling of many prominent rabbis, including Rabbi Ovadia Yosef. The more "Modern" Orthodox rabbis, anxious to not be perceived as Conservative, forbid women reading the megillah...even for other women. Thus, in Yeshiva University's Stern College for Women, where many would be qualified to read it, a man is brought in to do the job.

The rabbi who was most widely accepted in Orthodox circles in the U.S. in the 1950s and 1960s, was Rabbi Eliezer Silver, who lived in Cincinnati, Ohio. Once, at a funeral, there were no ten men. He had the men step to once side, and had the deceased's daughters say Kaddish in the midst of ten women. (I heard this directly from his son, Rabbi David Silver). In 2000, I told this to one of the heads of the RCA, who warned me "you are in possession of very dangerous information".

In the late 1970s, when "Women's Minyans" were being formed in many places, Rabbi J.B. Soloveichik was asked to provide guidelines. Among his rulings was the idea that women could not recite any part of the service that requires a minyan (Kaddish, Barchu, Kedushah, the Thirteen Attributes of Mercy). Israeli Chief Rabbi Shlomo Goren, however, felt that they may do anything at a women's minyan that men do. The view of Rabbi Soloveichik would preclude a woman reciting Kaddish. We must ask ourselves, however, how much of this is halachah, and how much is politics?

In practice, some Orthodox synagogues allow women to say Kaddish IF at least one man is also saying it, while others frown on this practice. I believe that it will take a duly authorized Sanhedrin to sort out fact from fiction in this and many areas of Judaism.

Personally, I have advised the women in my family that they may recite Kaddish in a minyan where this is accepted, but not to do so where it would raise eyebrows, and cause strife. We must maintain the perspective that the recitation of Kaddish by mourners is no more than custom. Not everything is worth World War III. But the basic issues here must eventually be resolved.

0
You May Also Like
Biblical New Year? Not in my Bible! 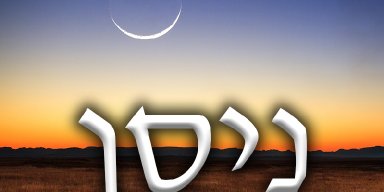 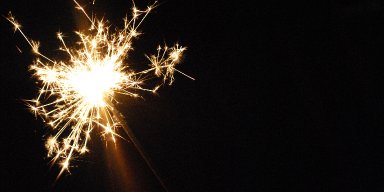 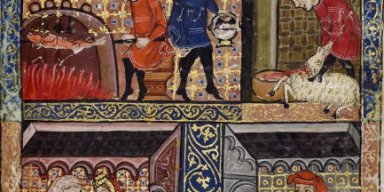 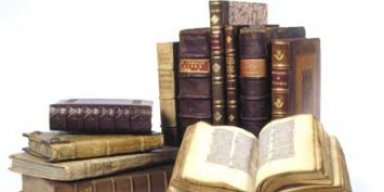 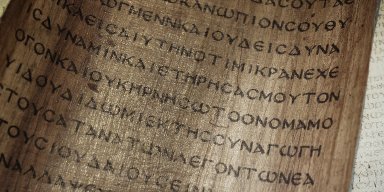 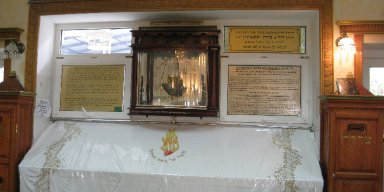 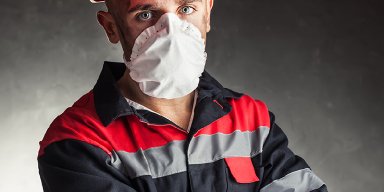 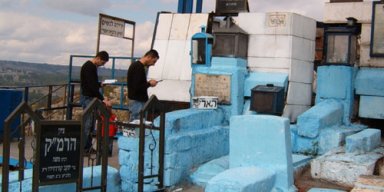