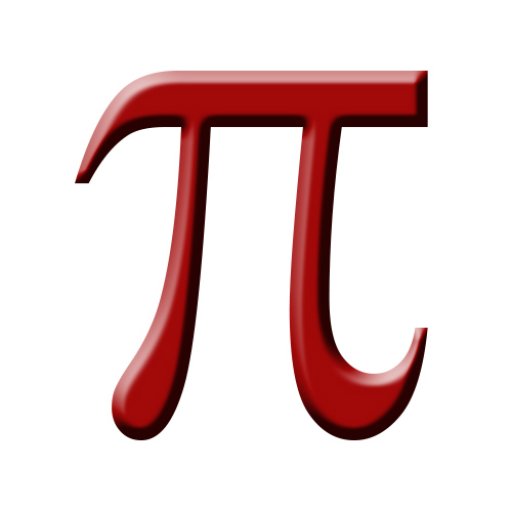 You may be asking yourself today, “in a country that seems void of fiscal leadership standards, how will this affect my family or my business?”  The confusion and lack of clear vision that is spilling over from our national leaders, is affecting us all.  The core problem lies in the two opposing forces, “Integrity vs. Tolerance”.  Most of us understand integrity to be, “a consistency in our moral and ethical code of conduct”.  However, tolerance is, “a willingness or allowance of things contrary to our own beliefs”.  I often teach, that those things you tolerate, you condone and by default, you support.  In a world, and especially a nation, that boasts its tolerance, “relative truth”, reigns supreme.  So, where do we draw the lines?  If all truth, and therefore all morals, are relative, where can we find consistency?  Can integrity even exist in such an environment?  What do we teach our children?  How are we to lead our employees?  On this, the forth day of the United States government shut down of 2013, I submit to you that we can’t have both.  Fiscal integrity and unilateral fiscal tolerance can not co-exist.  So what do we do?

First of all, let’s check our theoretical/philosophical understanding and then cover some practical application.  What is “fiscal integrity” and “fiscal tolerance”?  As I listen to our elected officials debate the current issues of a balanced budget and the overall debt ceiling, I hear some diametrically opposed views.  One side says the responsible thing to do is figure out a plan to reduce future debt requirements before agreeing to acquire more debt (fiscal integrity), while the other side says “just pay the bills” (fiscal tolerance).  Unfortunately, I personally have experienced and watched dozens of clients take the “just pay the bills” approach, with disastrous results.  Personally speaking, few things are as humiliating as having your new work pickup truck repossessed or having to lay off employees because your ability to “borrow” dries up.  What would happen if China decided to repossess the Statue of Liberty?  That may be a little facetious but what about US farm land?  China just recently purchased 5% of the Ukraine.  ( China to invest in 3 mln hectares of Ukrainian farmland – media )  Yes, they bought a significant portion of a country!

Those may seem like far fetched consequences but the facts that I have stated, are in deed, facts.  At some point every person, organization, corporation or country has a maximum borrowing capacity.  If you have experienced this personally, then you know the sinking feeling you get in the pit of your stomach when the bank just says, “NO MORE”.  Moreover, the current status of the city of Detroit, in bankruptcy court, should send shivers down your spine.  There is no World Wide bankruptcy court, for countries… yet.  HOLD ON!  I am not saying to start worrying and I am not here trying to fear monger.  I am simply trying to point out some clear symptoms of the deeper problem: LACK OF INTEGRITY.  So let’s take a “check up from the neck up”.  Are you leading your family and business with integrity or tolerance?

I have never heard any one state, “I plan on being in debt until I die!  I’ll just let the kids figure it out.”  Although there are many in Washington DC who seem to imply that statement.  Everyone I know, wants to be out of debt but “tolerates” being in debt for a season.  WHY?  Because that is what we are taught!  We are taught tolerance from elementary school, and for what reason?  So that we can have more of what we want, more of what makes us feel good.  The American Dream… humph, how’s that working for you?  Check out this old School House Rock Music Video, “Tyrannosaurus Debt”.

"The American Dream is that dream of a land in which life should be better and richer and fuller for everyone, with opportunity for each according to ability or achievement. It is a difficult dream for the European upper classes to interpret adequately, and too many of us ourselves have grown weary and mistrustful of it. It is not a dream of motor cars and high wages merely, but a dream of social order in which each man and each woman shall be able to attain to the fullest stature of which they are innately capable, and be recognized by others for what they are, regardless of the fortuitous circumstances of birth or position.”

How did the American Dream turn into, “Everyone deserves, and has the right, to be a Rock Star!”?  The answer, “fiscal tolerance”.  This is where abandoning fiscal integrity and taking the road of fiscal tolerance leads.

In order to have integrity, or moral consistency, you must have a stance and that is where “relative truth”, or tolerance, hits a fatal road block.  As soon as you draw a line between right and wrong, “relative truth” gets offended (and all of a sudden we are in court over the Pledge of Allegiance).   As employers, we should have a very high sense of responsibility regarding the care of our employees and their families (and I am sure that if you are reading this, you do).  Just the same way that the government has a responsibility for its citizens.  “Integrity” would state, that a truly responsible employer, leads in such a way that “the welfare of employees governs the bottom-line” and would NEVER allow the bottom-line to govern employees.  Unfortunately, the government has yet to learn that the bottom-line can only stay negative for so long, before you are not able to take care of your employees/citizens any longer.

Consider the recent financial disaster, that was labeled a “bubble”.  A bubble of what?  DEBT!  Over leveraged corporations and households sent our private market system into a rapid downward spiral.  Debt that was accumulated in the pursuit of the American Greed… oops I mean, Dream.  Sooner or later every business or government learns the 11th commandment, “thou shall not kid thy self”.  We DO have a greed problem in this country and the 10th commandment calls it coveting.  If you have watched Jonathan Cahn’s interviews about his book The Harbinger , then you may be in the camp with me, that the connection between our lack of integrity in this country and our incremental self-destruction are not coincidental.  Again, integrity and unilateral tolerance can not coexist.  We have tried for years and it is tearing this country apart.  I believe that we have forgotten a basic principle, “FAIR doesn’t always mean EQUAL.”  Yes.  We are created equal but that is unfortunately where it stops.  So we need to determine a basic set of financial standards that some people will not agree with but they need to follow.  First and foremost, YOU CAN NOT BORROW YOUR WAY TO WEALTH!

We may, in fact, be past the point of no return with our government but that doesn’t necessarily mean the destruction of you or your family or your business.  So what should you do?  This is where you have to choose the road of integrity.  Get your house in order and get out of debt.  I believe that there will be little to no pressure until the summer of 2014.  You have time to put together and execute a plan.  IF, Johnathan Cahn is right and I am inclined to believe him (for the many reasons that I have stated in our business news summary articles) then you do not want to wait until 2015 to make your decisions, it will be too late.  If you do not have at least a one year cash reserve for your overhead, you may be at risk of needing to layoff employees.  Again, IF, the markets tank or the government defaults, you do not want to layoff employees in the middle of a crisis.  Be fair and give your employees a chance to get themselves in a safe situation.  Remember that in the Book of Jeremiah, although the NATION had gone to a point of certain judgement, individuals were given several opportunities to obey the commands of God and avoid the disasters that where going to engulf the national leadership.

If you are looking for assistance in planning for the next major downturn,  ASK US NOW! 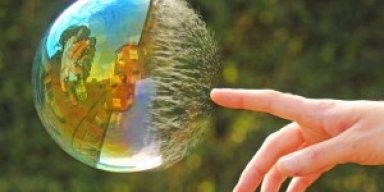 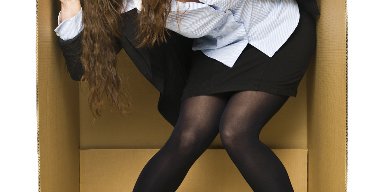